Erica Rivera is a writer, journalist, and book author.

Rivera's strengths are long-form journalism and interviewing. She has profiled hundreds of artists, authors, entrepreneurs, and musicians over the course of her career. Whether delving into Dave Simonett's "marital suicide," coaxing press-shy Mason Jennings to disclose a personal crisis, interviewing Father John Misty in his underwear, or detailing how Charlie Parr's depression makes daily life a struggle, Rivera prides herself on creating a safe space for her subjects to share their sincere, heartfelt, and outrageous insights on the record. 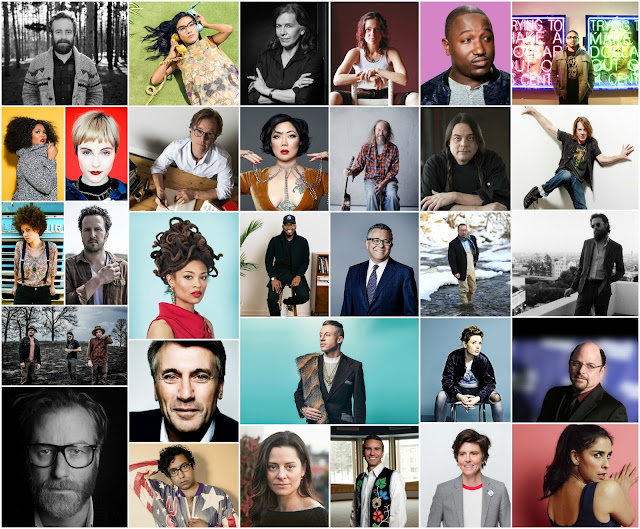 Rivera's ability to create exciting, clickable content extends beyond entertainers. She traveled to a food desert on White Earth Reservation to talk with James Beard award-winning Chef Sean Sherman about indigenous food systems and followed congressional candidate Dean Phillips on the campaign trail in suburban Minnesota, both for City Pages cover stories. She has reported on everything from a nurses’ strike to trends in commercial real estate to advancements in wearable medical technology.

Constantly on the hunt for quotables, Rivera thrives on uncovering the hidden aspects of people’s personalities and telling their stories in fresh, entertaining ways. She particularly enjoys profiling the underdogs, rebels, and change-makers of the world. The most common feedback she receives from her interviewees? "That’s a good question!" and "Thank you for getting it right."

Prior to her journalism career, Rivera made a name for herself in publishing. Her first book, the memoir Insatiable: A Young Mother's Struggle with Anorexia was published by Penguin Group in 2009. Come Again, her novel about dating in the digital age, was released in 2015 by Thought Catalog Books. 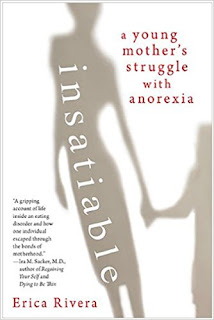 Rivera has appeared on ABC, NBC, and Fox affiliates to discuss her work. In addition to multiple radio and online interviews, she has participated in readings at Bryant Lake Bowl, Storefront-in-a-Box, and Hamline University. She has also spoken about the psychology of eating disorders to students at her alma mater, Macalester College, as a guest lecturer.

Rivera is a lifelong (albeit reluctant) Minnesotan.