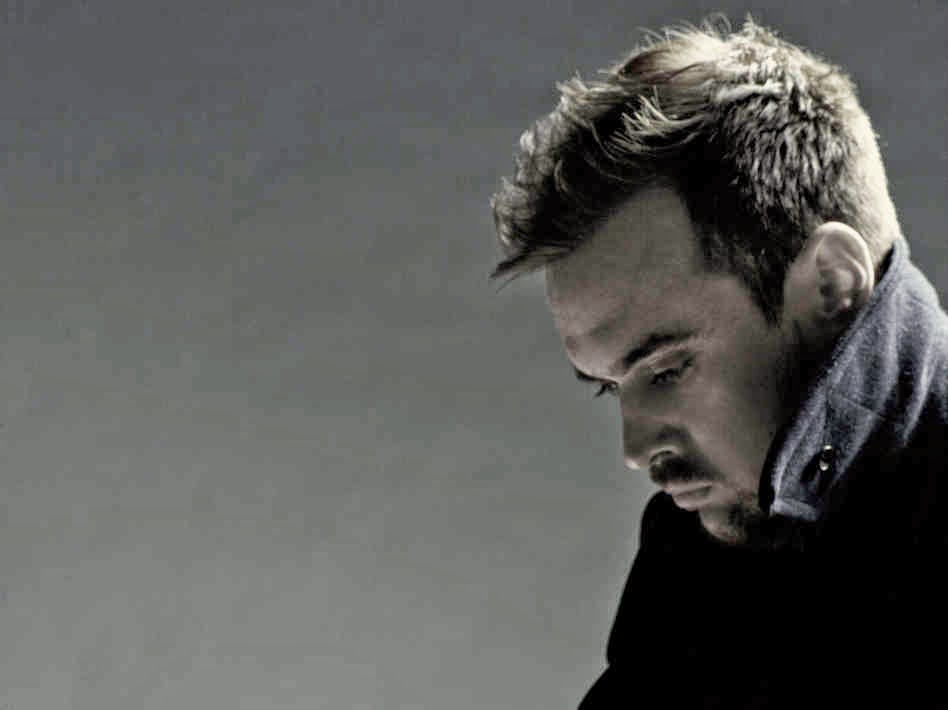 Q&A: Until the Ribbon Breaks

You may not be familiar with Until the Ribbon Breaks (UTRB), but the UK-based pop-electronica-R&B hybrid band has already toured with the likes of Lorde and Phantogram and garnered praise from Pitchfork and NPR. Oft compared to James Blake and Primal Scream, the group’s funky dark brand of tunes began as the solo project of Pete Lawrie Winfield. Born in and raised in by professional musician parents, Winfield (vocals, keys, percussion, brass) joined forces with James Gordon (synth) and Elliot Wall (drums) to bring his love of mix-tape-style music to life on UTRB’s newly released debut album “A Lesson Unlearnt.” A film savant, Winfield is both inspired by the cinema and often pairs the band’s songs with a full-on sensory assault of visual stimulation for its music videos.

Winfield spoke to Vita.mn from during the East Coast’s latest blizzard.

Q: In order to make “A Lesson Unlearnt,” you’ve said you had to “unlearn” the creative process and start again. What did that involve?

A: Music has a method, and you can’t approach it methodically or it lacks to some degree. If you think about it too much, you find yourself using the same techniques and the same methods. It was about unlearning the theory of music and production techniques that I’d spent years honing, which were making my creativity more sterile.

Q: What did the new techniques look like, specifically?

A: The main difference was a movie projector, setting up a big screen and projecting a silent film, and putting the piano and drum machine in front of that, and getting as influenced as possible by the movie images.

Q: Did you direct all of the band’s videos?

A: Yeah, well, I try not to say “directed,” because essentially I just stole the footage, but I edited them to our music and added words and things. It’s more tributes to the directors of the films.

Q: How is film similar to, and different from, making music?

A: The similarity is just the creativity and the expression. I studied film for a long time, I wanted to make film. The difference—and the reason I chose music in the end—is because you get a quicker response from music. You can write a song in a day, and produce it that night, and be really excited about it, running around the studio and thinking it’s the best thing ever, but a film can take two years and you can end up not happy with the result and hating what you’ve made. Music gets a visceral response and communication with people that you don’t get with making a film.

Q: Pitchfork noted a “restlessness” and an “apocalyptic finality” to your songs. Would you agree with that? If so, where do those things come from?

A: At the time, I didn’t know what I was going to do. I had no management. It was just me, no band, and it was a shitty time of wondering where I was going to go next and what I was going to do. It spiraled into thinking about the bigger picture outside of myself, realizing you are part of a changing, evolving world and you can’t just exist within your own bubble without considering anything outside of it. I think a lot of the songs came from that realization and morbid fascination with the problems of the world.

Q: Your video for “Revolution Indifference” made us wonder: what role do you think music plays in a revolution?

A: It’s a language that connects all people. You don’t have to speak the same language as someone to appreciate the same piece of music. Dance and rhythm have been with us as long as anything else has. Music gives people a platform for people to say what they have to say. If you think about the ‘60s and ‘70s, you think about the content of a song by Bob Dylan or Bob Marley or Marvin Gaye, and a message. I miss that. That music certainly had a role in the changing of society to things becoming more liberal.

Q: If you could distill Until the Ribbon Breaks’ message down to one line, what would it be?

A: On a personal and artistic level: to constantly evolve and to never make safe music. Outside of that, on a political level, or what we’re trying to communicate, I don’t think that’s under our control to some degree. We can only make what we make and hope that it reaches some people. I’ve no great political agenda.

Originally published on Vita.mn in Feb. 2015.