Erica Rivera Interviews We Are the Willows 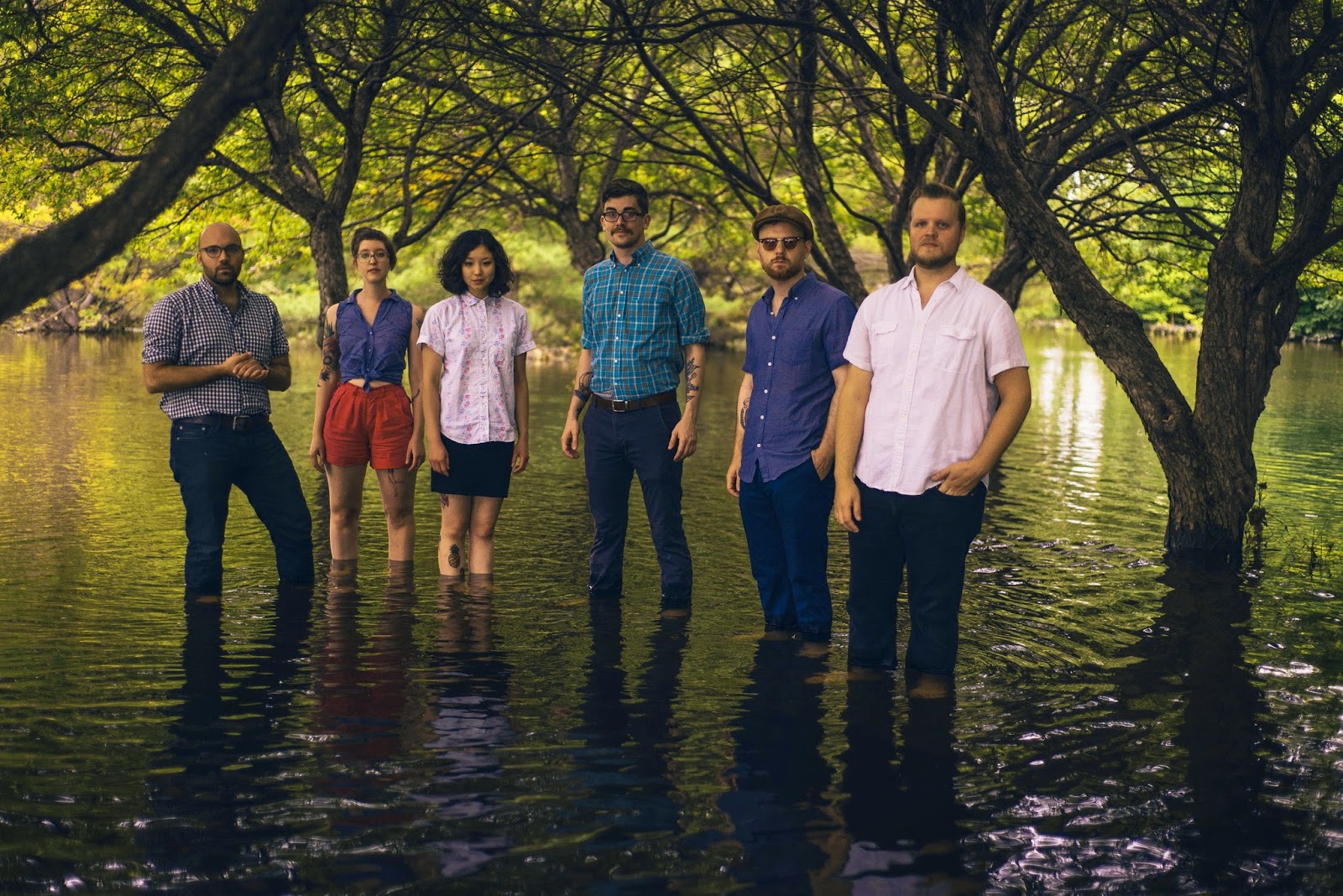 Q&A: We Are the Willows

We are the Willows has turned the concept album into a heartwarming homage with its recent release “Picture (Portrait)”. The bittersweet—and sometimes brutal—songs on the band’s second LP were inspired by 350 letters that Miller’s late grandfather wrote to his grandmother over a period of four years during World War II. Evocative lyrics, impeccable instrumentation, and Miller’s distinct high-register vocals make for a tender take on a dark time in the country’s history.

We spoke to 29-year-old, Minneapolis-based Miller about making music from this epic love story.

Q: How did you get your start in music?

A: I started out playing drums in high school. As I got towards college age, I decided I was going to try to be a singer. I sang really poorly for a long time and it evolved from there. We are the Willows has been around for seven years. I also played in a band called Red Fox Grey Fox that has been around for ten years.

Q: How did We are the Willows evolve from a solo project into a six-piece orchestral pop band?

A: It was a place for the outcast songs—the ones that didn’t quite cut it or feel right—for Red Fox Grey Fox. It was an exploration, something that I wanted to invest in more. Three years ago, I was touring full-time all over the country and when I’d come home every November, I’d do a residency at the 331. One year, I decided that every Tuesday for the month, I’d try a different band set-up. One night, I had an 11-piece band; something about that arrangement struck a chord with me and felt really true to the project, it sounded like it was supposed to. Over the course of a year, I whittled it down to a more refined sound and collection of people.

Q: How did you initially find out about the letters your grandfather wrote to your grandmother?

A: While I was going to college [at ], my grandparents rented out their basement apartment to me. They would invite me up for almost every supper. Once in a while, one of them would mention the letters. When I questioned them further, they said, “Oh, the letters are so boring. You would never want to read them.” I expressed interest in reading them and finally after graduation, my grandmother gave me the letters. In 2009 and 2010, when I was touring a lot, I read all of the letters.

Q: How did your family feel about the songs and making their story public?

A: So far, everybody seems really supportive. My intention is to honor who my grandpa was. For me, it’s an attempt to get to know him better and in some ways, get to know myself more. I think everybody sees that and values that. I haven’t gotten any negative response.

Q: Did you do any other research about World War II for “Picture (Portrait)”?

A: No. It is something I’m trying to be more culturally knowledgeable about, but what I was really interested in was my grandpa’s specific experience. It’s a glimpse of him at a particular time and place, how it affected him, how he felt about it, and what he communicated about it. That’s what felt the most compelling to me.

Q: Instrumentally, how did you arrange the songs so they evoked that experience?

A: I found consistent themes that my grandpa was saying that struck me. Those themes created a sonic palette. As we were experimenting with what sounds to use, certain things sounded right with the thematic parameters in place. It’s not like writing something prescriptively. It felt more like, “I see these ideas and themes; how do I mutate it or translate it?”

Q: Did you find the structure of the theme conducive to writing?

A: It’s nice to be able to throw sounds against the wall and see if they stick. With parameters is in place, it’s a lot easier to know if something is the right fit or not, if it’s true to the theme.

Q: Do you think the kind of romance that your grandparents had is possible in today’s high-tech society?

A: That’s a great question and I’ve thought a lot about that. The factors that contribute to our concepts of romance and compatibility are so different now. I think about my grandparents’ generation—especially people who lived in rural parts—and they probably had four or fewer possible partners in their region. If that’s how scare the resources are, the parameters for acceptable partners will be really different.

Now, you can know so much about a person just by going on the internet. More than ever, we have the opportunity to find compatible partners, but I think the thing that’s consistent today as it was 50 years ago, is if you find somebody you care about, it still boils down to choosing to be with them. Today, you don’t have to be married. You can succeed in society without a partner. So once you find that person you choose to be with, it’s super beautiful.