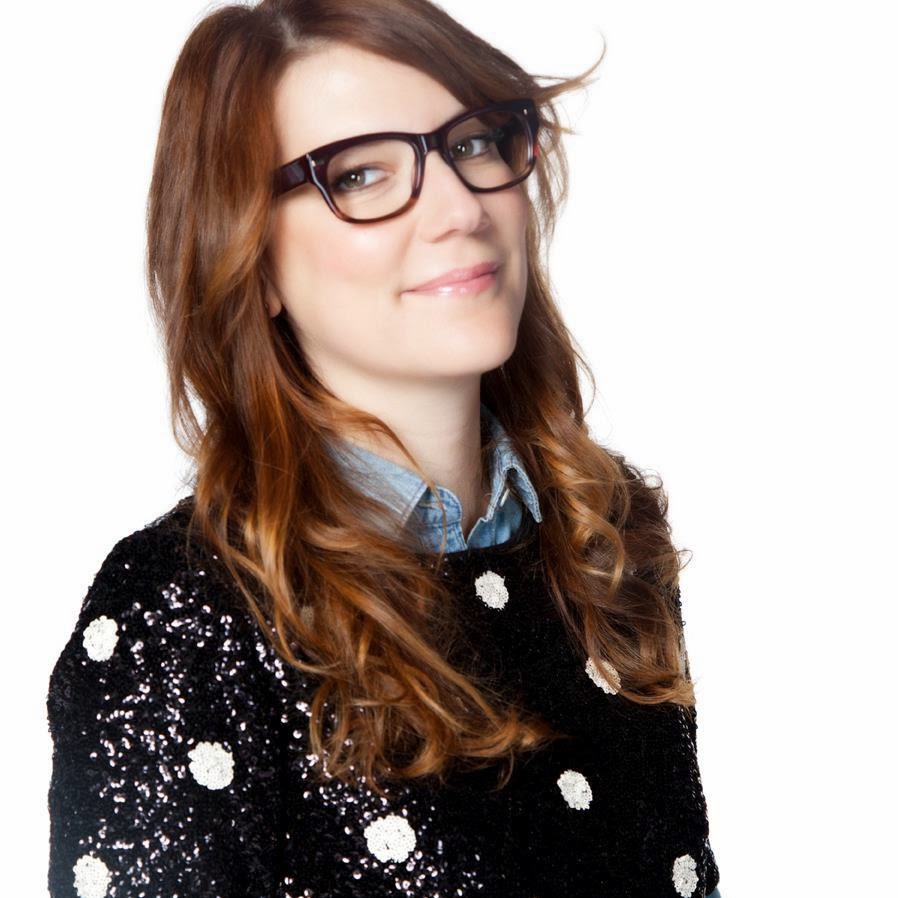 “People have different definitions of what comedy is,” says Sara Schaefer, an Emmy-award winning comic who has cast a wide net over the course her career. From the age of 23, she honed her skills doing solo sketch and stand-up in addition to blogging for “Late Night with Jimmy Fallon.” Her podcast “You Had To Be There” with Nikki Glaser caught the attention of MTV and in 2013 “Nikki & Sara Live” ran for two seasons on the network. This year, Schaefer released a web series called “Day Job” inspired by half-a-decade as an employee of a law firm. Her numerous accolades include a spot on USA Today’s 100 People of the Year in Pop Culture and inclusion in the Huffington Post’s Favorite Female Comedians.

Q: When did you know that comedy was your calling?

A: Around middle school, people started describing me as “funny.” I come from a big family and at school I was so not popular. I found a way to deflect teasing was to make fun of myself first. I started getting attention for that and I like attention so that led to an interest in performing. It wasn’t until I graduated from college that I decided I wanted to try to become a comedian.

Q: You used to joke about the amount of debt you were in. What advice would you give young people to avoid the same fate?

A: Be born rich. No. There’s the age-old advice to always have a rainy day fund, to never spend money that you don’t have, [but] sometimes life hands you a shit deal. I basically got into debt right after my mom died and I was going through a divorce. I had a traumatic couple of years and I couldn’t handle thinking about money. I beat myself up for getting into debt and people said things to me that were unkind about it. Luckily, I found a way to always my pay my bill on time and I didn’t screw up my credit long-term.

The advice I would give is to be kind to yourself during the hard times. Try not to let it get out of control. Talk to somebody if you can’t make everything work in your life. Don’t be alone in that. Reach out.

Q: How was doing comedy on television different from the other kinds of comedy you’ve done?

A: I’ve done so many different things. Everything along the way helped me prepare for the MTV show. Working at “Fallon,” I learned by osmosis how a talk show gets made. Even then, though, nothing could have prepared me to be the co-host, the co-executive producer, and the writer of a show. Nikki and I had a podcast and we had great chemistry and great conversations, but it was a whole new ballgame delivering jokes and doing interviews and coming together as a team.

Q: You did a lot of interviewing on “Nikki & Sara Live.” Do you prefer asking the questions or answering them?

A: I like a dialogue. My favorite interviews are the ones where it’s not just, “Here’s my question. What’s your answer?” I love seeing where a conversation goes. Maybe you only ended up asking one question that was on the paper or the prompter, but something magical happened and you ended up on a totally different topic. That’s usually when both parties are completely present and open to each other.

Q: Celebrities were a focal point of your show. What celebrity stories are you obsessed with right now?

A: I’m really interested to hear the story behind Beyoncé’s new haircut. It’s pretty crazy but I do like it. Beyoncé can do no wrong in my eyes. I’ve also been really fascinated by George Clooney marrying Amal Alamuddin. This is probably me projecting my fantasies onto the situation, but you almost get the sense that George is awed by her. He’s not just dating some random, dumb blonde; he’s dating someone who is incredibly accomplished and he may feel intimidated by her, which is such a perfect ending to the George Clooney story, that the only one who could keep him down is someone who scares him.

Q: One of the episodes of your web series “Day Job” is about how colleagues treat comedians at work.

A: That episode was inspired by the experiences I’ve had not just in the workplace but in everyday life when someone says, “Tell me something funny!” You wouldn’t ask a ballerina, “Could you do a move for me right now? Dance for me, monkey!” if you were at a restaurant or an office building. That’s my work. You’re asking for a freebie. If I’m hunched over my desk, ready to kill myself from boredom, you want me to get up and perform a joke? Which kind of joke do you want me to tell? Do you want me to talk about my divorce? Or sex? That would be awkward.

Q: How do you know when it’s too soon to joke about a current event, like Ebola?

A: I’m always going to side with comedians that it’s never too soon to laugh about something really dark in your life. The trouble is the context or the setting. Making a flippant joke on Twitter might seem insensitive because of the stage you’re putting it on, but if you’re among friends and you’re all talking about it and you’re like, “Oh my god—do I have Ebola?” that might be a funny thing. It’s a way of laughing about something scary.

Originally published on Vita.mn in Nov. 2014.