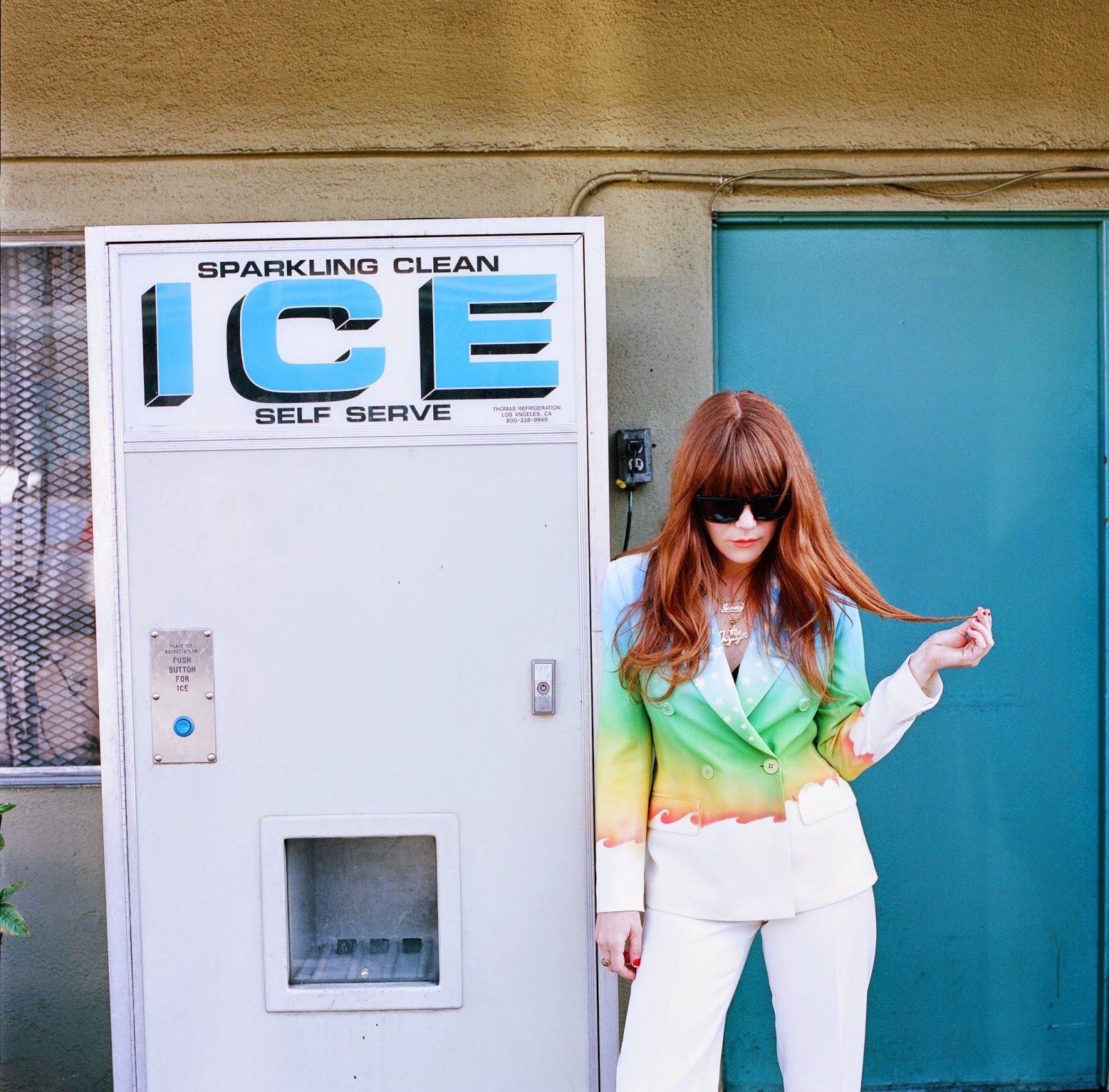 No one can fault Jenny Lewis for taking a break from recording. The singer-songwriter, who performs at on Sunday, only recently emerged from what she calls “one of the most difficult periods of my life.”

It all began when Lewis’ estranged father died in , in 2010. Lewis visited the Twin Cities several times during the two years prior to his passing.

“It’s a crazy thing when a parent passes,” the 38-year-old Californian said in a recent phone interview. “It’s a really unfamiliar feeling. It’s harder than you think it would be.”

A year later, the band Rilo Kiley, which Lewis had fronted since 1998, split up. In the aftermath of the loss and grief, Lewis was struck with a severe bout of insomnia. She credits music for pulling her out of the funk.

“I was a little bit out of sorts for a while,” she said. “But I think ultimately, it informed a lot of the songs on ‘The Voyager,’” her first solo full-length since 2008’s “Acid Tongue.” Lewis sought out Ryan Adams as the album’s producer, a collaboration that “forced me out of my own way and out of my head,” she said. “It was very loose and liberating, creatively.” Recorded at ’ Pax-Am studio, the ten jangly, nuanced tunes on “The Voyager” might be the most personal of Lewis’ career.

“Hopefully it will speak to everyone’s journey” she said, then added with a laugh, “That sounds really pretentious.”

The first single, “Just One of the Guys,” is an anthemic tune about fitting in, which Lewis conceived with Beck. Lyrics like There’s only one difference between you and me/When I look at myself all I can see/I’m just another lady without a baby seem awfully autobiographical, though Lewis insisted, “It’s a statement. You can project what you want to on it. It’s a choice that you make in your life: to have children or not have children and either way, it’s cool.” Lewis pointed out that one advantage of her child-free status is “I can stay out real late.”

The music video for “Just One of the Guys” was Lewis’ directorial debut. She cast Anne Hathaway, Brie Larson, and Kristen Stewart, as her drag-dressing band. “The older I get, the more women that I put in my life, the realer it gets,” she said. “You can kind of get away with stuff with your guy friends, but it’s your girlfriend that is going to call you out on your shit.”

Lewis is plenty outspoken herself, especially about sexism in the music industry. “As a professional woman in , there are certain expectations of women and it can be a struggle,” she said. “I think you have to fight to be successful. All we can do [as women] is keep working and creating good stuff and putting it out there and not being afraid to take on the hard work. You get past it if you take risks.”

Lewis is certainly moving on. Not only has she emerged from her dark night of the soul, she appreciates the bright side of life more because of it. Her new tour wardrobe staple—a suit airbrushed in rainbow colors and stars—is evidence of this new perspective.