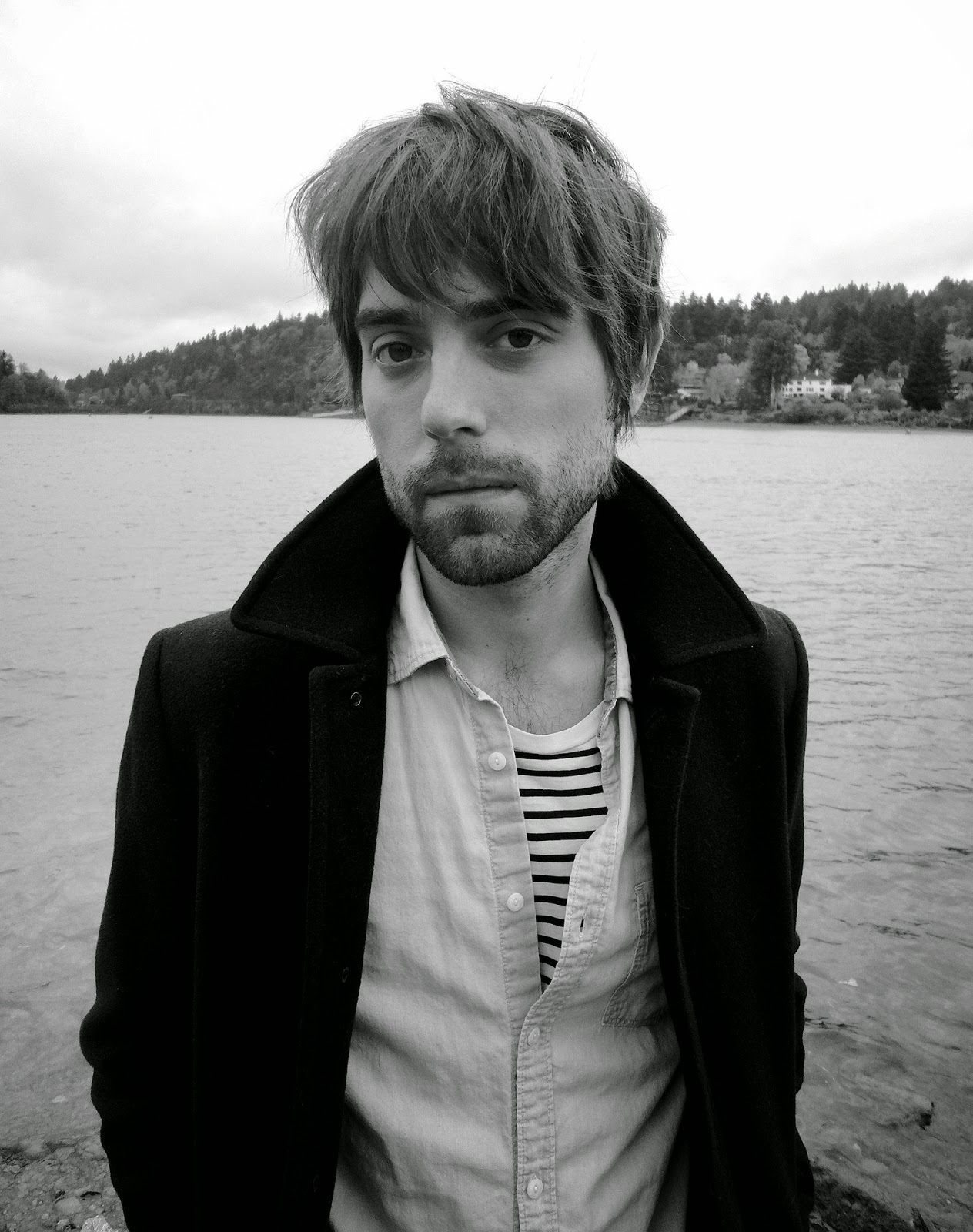 native Ryan Traster is a road warrior. The restless musician has spent the bulk of his 29 years bouncing between the , , , and —that is, when he’s not playing his easygoing music all over the and .

In 2010, Traster went solo. His debut EP “The Tourists” was a folk-country gem teeming with wanderlust and impeccable vocals. Another EP, “Good Heart,” followed one year later and 7” “Cruel Love” came out in 2012. Traster’s new full-length, “Get Easy,” was produced with Joe McGrath (Ryan Adams, Morrissey, Green Day) and drops June 10th on LoonVault.
Traster, who now lives in , spoke to Vita.mn in anticipation of his CD release show at the Entry.

Q: You wrote “Get Easy” during what you call a “hedonistic” time in your life. What does that mean exactly?

A: About three years ago, I was living in and I had this terrible breakup. I sold all of my possessions, straight-up street corner style, laid out a blanket, and bought a plane ticket to where I had one friend. I got to and she wasn’t even there. Her roommate came down to get me wearing UGGs, a winter coat, and booty shorts. It was 75 degrees. I ended up living with them both on their floor. They were very sweet people, but they didn’t even have running water. I traveled around and ended up living on another charitable person’s floor for three or four months. It was pretty wild. A lot of drugs were consumed. A lot of partying, not a lot of sleep. I met a lot of cool people. It was a three-year span of complete debauchery, and this album came out of that.

Q: How did you transform those experiences into songs?

A: It’s going to sound kind of pretentious, but Rimbaud or Patti Smith or Jack Kerouac have talked about trying to push yourself to a certain point of depravity and see what comes out in the subconscious. With this batch of songs, I would have a moment of clarity and write a song, and all of a sudden I had a whole album’s worth of stuff.

Q: You recently toured all over . How did that opportunity come about?

A: After the aforementioned period of hedonism, I ended up moving to . I hooked up with a songwriter named Chris Pureka. We started off touring the , then we went over to for two months. We played 75, 80 shows total. Chris does pretty well, so it was a real tour, with booking agents, hotels, the whole nine yards.

Q: Will that experience inspire another record?

A: I wrote a couple songs right when I got back and I’m super happy with them but since I moved to , I’ve written two albums’ worth of material in addition to what I’m putting out next month. I’m trying to stop myself from writing so fast so I can focus on what I have and make it good and do something with this next record.

A: Only since I’ve started touring with Chris have I been able to pay rent. Before that, I would make a little bit of cash to buy food but I’d been living off of other people’s charity. Sometimes, I’d work odd jobs, but this is the first time where I’ve made it a normal job.

Q: So you’ve experienced the starving artist and the career musician sides of the business. Has your creative drive or process changed with the different circumstances?

A: I’ve been surprised how little effect it’s had on my outlook of music. It’s not like I’m making a substantial amount of money; soon it will be gone again and I’ll have to figure out if I can make ends meets. It hasn’t changed the creative process at all yet. The drive is still internal. I think about making the next record or where the next show is or who I’m going to have play bass. It’s all the same thoughts; I just have a nicer place to live right now.

Q: What made you want to settle down in ?

A: I don’t know if I’m settled down. I always have that conflict. I’m still in the mindset that I’ll eventually move back to , where I’m really comfortable and all my good friends are. seemed like an appealing prospect, it’s cheap and the winter is mild.

Q: What made you so comfortable relocating as often you do?

A: After I got out of high school, I basically just toured for five years straight, non-stop [with Small Towns Burn A Little Slower]. It was super cool and that ended up being the lifestyle that I got used to, like how some people go to college after high school or get a job. The transience is still ingrained in my mind. I don’t feel attached to one place but I feel at home in a lot of different places.

Q: You’ve done a lot of living for an almost-30-year-old.

A: That’s funny you say that. I just had a conversation with my mom about how I felt about turning 30. Truthfully, I’m glad the 20s are over. I feel like I burned out hard in my 20s. I’m relieved to be starting a new chapter.

Q: The 30s can be a mellowing-out period. It can be nice.

A: We’ll see how much that happens. [Laughs.] But yeah, I agree.

Originally published on Vita.mn in May 2014.