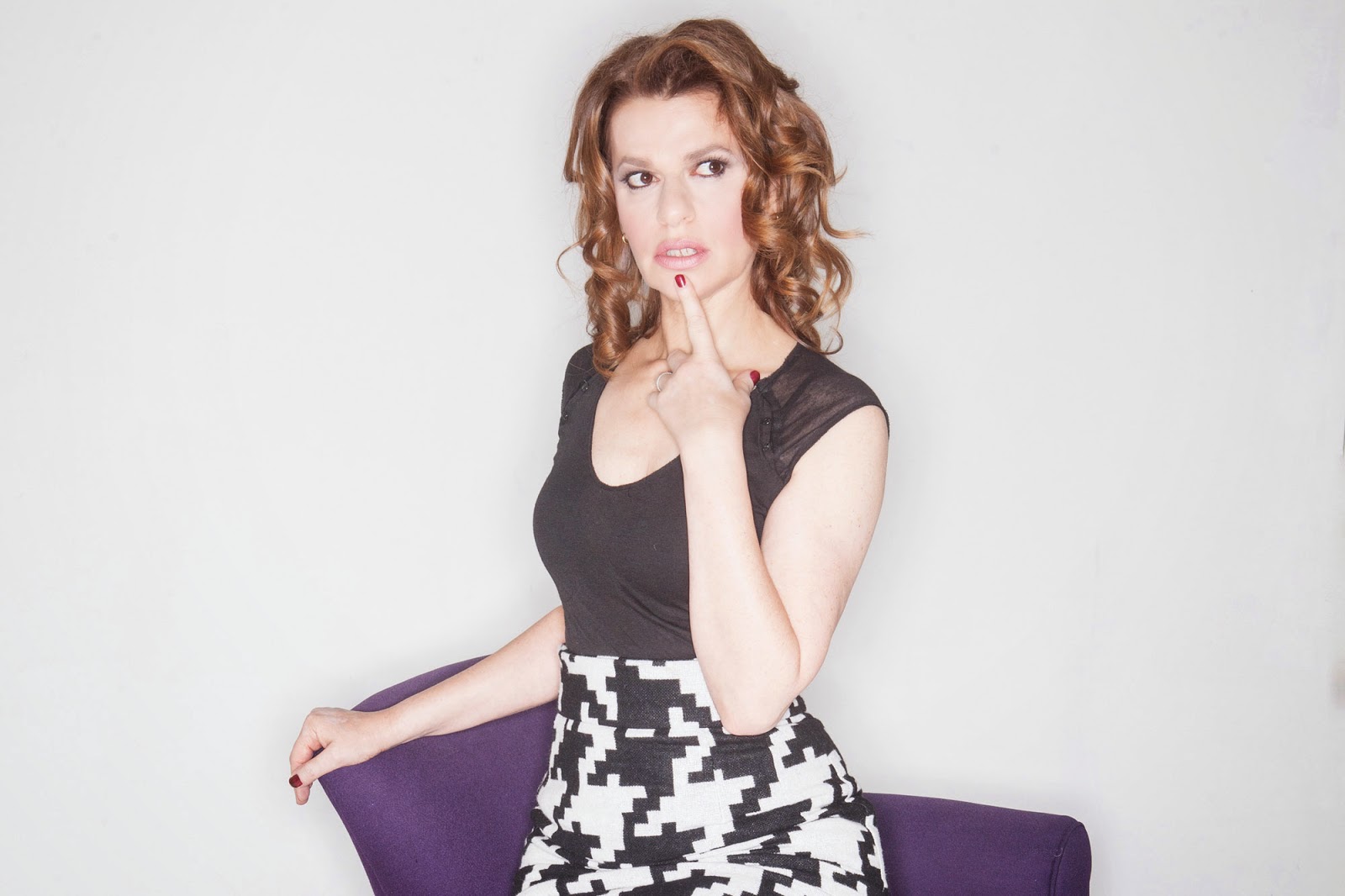 Sandra Bernhard has done it all, yet doesn’t appear to be throwing in the towel anytime soon. Though her career began as a stand-up comedian at the Comedy Store in L.A. during the ‘70s, Bernhard went on to be cast as a stalker by Martin Scorsese in “The King of Comedy,” star as the first openly gay character on television in the hit sitcom “Roseanne,” pose for Playboy, author three books, release multiple music albums, and create several one-woman shows both on and off Broadway.
Bernhard is listed among Comedy Central’s 100 Greatest Standups of All Time and has been described by the New York Times as a “living, breathing bonfire” and a “true original.” The 58-year-old provocateur’s latest creation, “Sandyland,” examines everything from the mundane to the musical, and includes an appearance from her band, The Flawless Zircons.

Bernhard was born in to an artist mother and proctologist father. Bernhard is currently raising her 15-year-old daughter, Cicely, with girlfriend Sara Switzer in . She recently spoke to Vita.mn from .

A: So much inspires my work constantly: my life, my travels, people I meet, my family, my daughter, my girlfriend, my dog. It’s a journey to all the places I’ve been and all the things that I experience every day through my filter. That’s how I approach all of my work.

Q: You’ve written books, been on TV, acted in movies, and do stand-up. Do you identify with any of those more than the others?

A: The thing I love most is performing live because it’s something I created and I control.

Q: Was there a defining moment when you knew you were meant to be a comedian?

A: I was five years old when I made that decision. [Laughs.] I was at the house of my dad’s wife. She was making dinner and said, “What do you want to do when you grow up?” I said, “I’m going to be a comedian.” She laughed, and I just looked at her nonchalantly like, “That’s what I’m going to do. That’s the plan, Marlene!” And sure enough, that’s what I’ve been doing.

Q: You’ve managed to thrive in the male-dominated entertainment industry. Is the level of sexism still the same as when you started or has it improved?

A: I think it’s definitely improved. There’s so many talented women that have come up through the ranks and have broken through. It’s a much different world than it was when I started off.

Q: You’ve said that the most important, overriding arc of your career has been that you would never be self-deprecating. Is that something you still abide by?

A: Absolutely. I think it’s essential, now more than ever. That’s never been my thing. It will never will be.

Q: Do you consider yourself a feminist?

Oh, absolutely. I was lucky to grow up during the feminist movement and have that be my anchor. I’m very proud to fly that flag.

Q: Has raising a daughter changed your stand-up or your worldview?

A: ­­I don’t think so. If anything I’m more dedicated to my views.

Q: You have a successful career and a happy family life. Do you think women can have it all?

A: It’s not easy for anyone to have it all, but it’s harder for women because we bear the children and our emotional connection is probably the most important thing for them. It takes a lot of balance. If it weren’t for my girlfriend [helping me raise my daughter], I probably couldn’t have done it.

Q: What do you think of the “Lean In” phenomenon?

Q: “Lean In,” the book by Facebook’s COO Sheryl Sandberg.

Q: It encourages women to step up to the plate in the business world regardless of whether or not you have or want a family.

A: I think that sounds like good advice, but you also have to have your life together and organized.

Q: What are your biggest pet peeves at the moment, be it in entertainment, politics, religion, or social media?

A: In terms of social media—which seems to be an overriding day-to-day thing we all have to deal with—everyone thinks that they can weigh in on subjects that used to be left to the politicians and the educators and social commentators. Now everybody thinks they can all go off on these tangents. I don’t think it’s necessarily the right approach to social criticism.

Q: Do you have any advice for young comedians on how to make comedy a career?

A: The most important thing is to have a sharpened point of view. If you don’t have anything new and interesting to talk about, I don’t suggest going into it. It gets redundant. There’s only a certain amount of things to shed light on. If you’re not in the deep end of the water and willing to turn over new stones and reveal new things, you shouldn’t be doing it.

Q: Do you have any unrealized career aspirations?

A: I’d like to do more dramatic roles in film and television, things with a sense of humor but with a little more depth to it. That’s something I’m really working on.

Q: You’ll be in the Twin Cities for two days. Do you have any sightseeing planned?

A: I am not going to have any time on this trip. I have friends who are based in , so I will at least be hanging out with them as I run from gig to interview to gig and try to catch my breath. I look forward to coming back to “Minny.”

Originally published on Vita.mn in Jan. 2014.