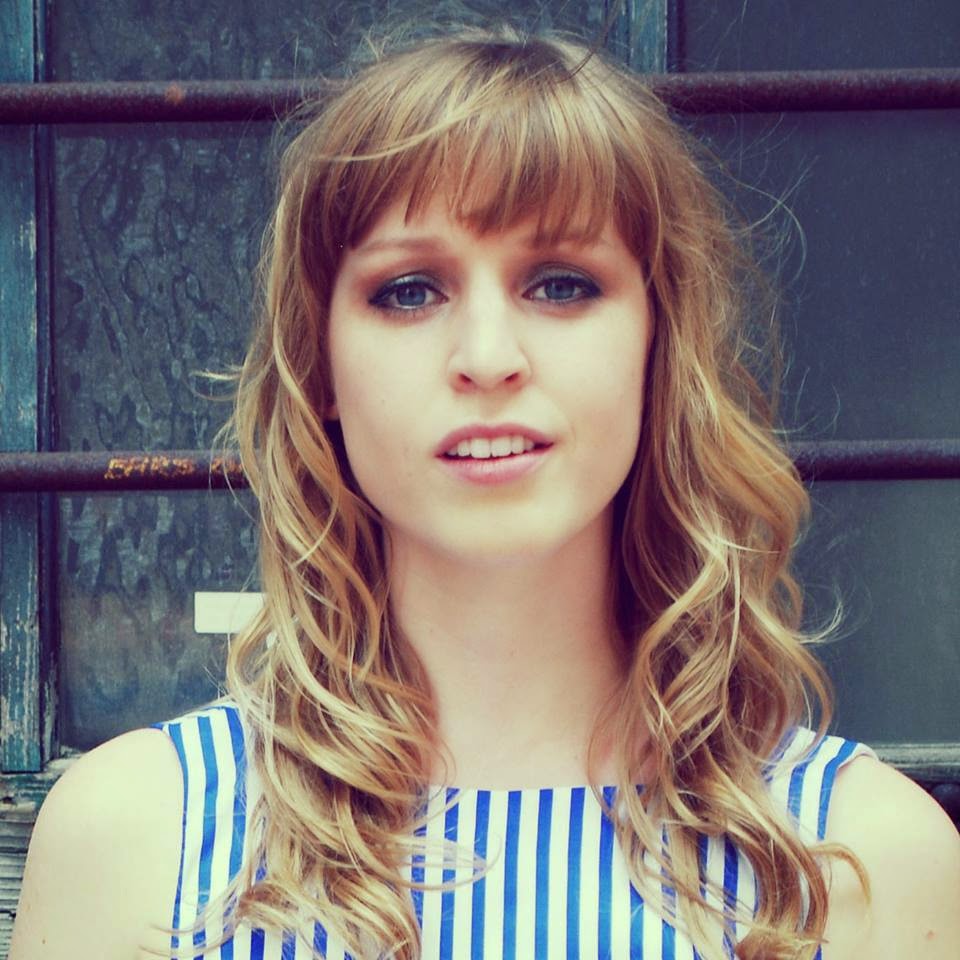 “Wholesome” isn’t a word often associated with musicians these days. In the case of Jillian Rae, a 28-year-old violinist, singer and songwriter, the adjective applies. Rae, who grew up in the , became immersed in music at age 6. After amassing more than two decades’ worth of experience playing violin in “a bajillion bands,” Rae released her debut LP “Heartbeat” on Dec. 10. A rollicking mix of folk, rock, and bluegrass, Rae delves deep into romantic themes with her soulful voice and spirited energy. While Rae does have a day job, it’s also her passion project: she co-owns and teaches at The Music Lab in .

Rae granted Vita.mn her first solo interview in anticipation of her album release show at the on Dec. 14.

Q: Your bio says you grew up in a music-loving household. What sorts of sounds were you exposed to and how do they impact the music you make today?

A: I grew up with divorced parents, so it was kind of like I listened to two totally different kinds of music. My dad is a big ‘60s and ‘70s rock listener—Led Zeppelin, the Beatles, Jimi Hendrix, Stevie Ray Vaughan. He introduced me to that power rock music. The first time I saw “Spinal Tap” was over at his house. My mom is a more eclectic music listener. She used to sing back in the day—classic ‘50s and ‘60s music. Then she kind of got into Aerosmith and Fleetwood Mac and Michael Jackson. It was always hard for me to pick a favorite band. I genre-hopped a lot on “Heartbeat.”

Q: You’re a multi-instrumentalist. What does each instrument mean to you and how do you use each one in your music?

A: My first love in life was the violin. At first it was classical and folk music but then I realized, “I can play other stuff on my violin and not just the things that are in my music book.” That’s when I started to play rock ‘n’ roll guitar lead lines on my violin. The violin is the easiest instrument to play. It’s like an appendage of my body at this point. I just picked up a banjo a couple months ago. Trying out new instruments for me is kind of funny because it’s not so comfortable. If I’m going to write a song using the guitar, I have to put a lot more thought into it and sometimes I’ll come up with things I just couldn’t come up with using my violin.

Q: A lot of the songs on “Heartbeat” speak to the theme of love. What experiences inspired the album?

A: Oh, man. We could be on the phone for the rest of the day! I feel like I’ve lived a few lives by now. It was two lifetimes ago I had the “love of my life” situation. So I had gone through falling totally head-over-heels in love and then being totally heartbroken and then kind of regaining my own individuality and falling in and out of love again after that. When I was trying to make a collection of songs to put on this record, that was the common theme. It’s so relatable. I’m an old-fashioned romantic. I’m a fan of love. Whether you’re going through an awesome time or a horrible time, you’re getting something out of life that’s more than a stagnant, straight line.

Q: How did The Music Lab come to be and why is that an important part of your career as a musician?

A: Without naming names, my friend Josie Just and I used to teach at a local chain-like music store with studios. We found that both of us had dreams of opening up our own music school someday. How things were run at the place we were at prompted us to go for it a little sooner than I had anticipated. We started out just the two of us teaching. We now have between 10 and 15 different teachers teaching with us. Every teacher we have is a performing, gigging musician in town and we’re all masters of our instruments. We provide as many performing opportunities as possible. Even when the work load gets to be overwhelming, it’s such a good thing to be doing for other people. You forget that it’s work.

Q: If you won a Grammy, who would you thank in your acceptance speech?

A: Oh my God! [Laughs] This is definitely something I’ve never thought about—not that I wouldn’t love to win a Grammy, but I just feel so disconnected from that industry. The first person I would have to thank is Eric (Martin), he’s my husband and lead guitar player. I’m lucky that I’m not alone in this whole band endeavor. Creatively, I’m good to go, but with all of the behind-the-scenes promotional marketing busywork, he’s my right-hand man. We’ve been married about three years now. He really is the perfect life partner for me. There are so many husband-wife duos or husbands and wives in bands; it’s not something I noticed until I got married, but I’m thinking, “Ah-ha! That makes a lot of sense.” Because it’s a life thing.

Originally published on Vita.mn in Dec. 2013.