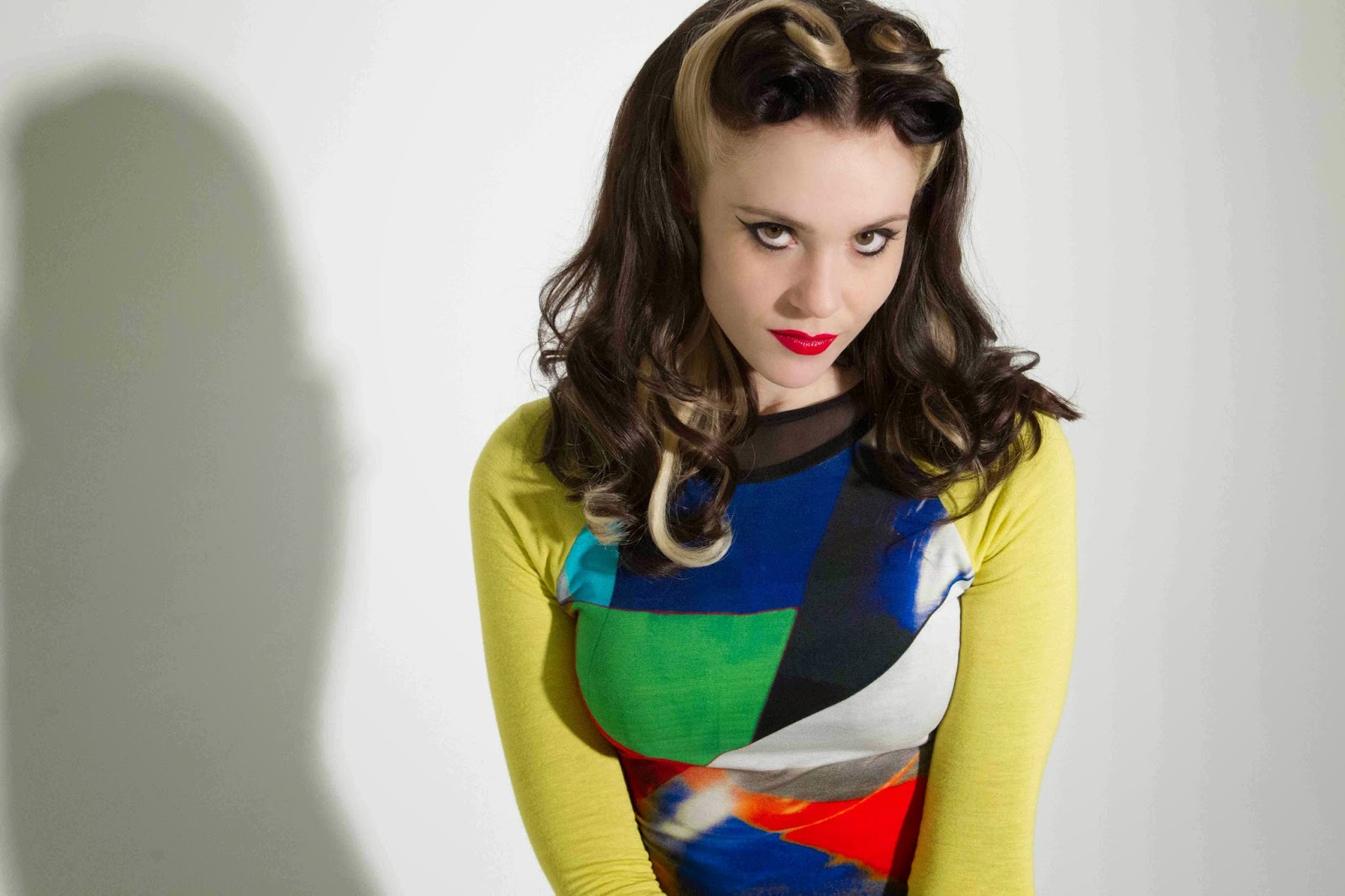 You’d be hard-pressed to find an artist busier than Kate Nash. In the past year alone, the 26-year-old Brit originally discovered on MySpace released her third studio album, sold out three North American tours, starred in a trio of films, created a magazine, and has been active in a social change campaign.

Though she wears many hats, the London-based Nash—who spoke to Vita.mn in anticipation of her headlining show at on Wednesday—said “Music is the backbone of everything I do.” And she’s trying to do it in a way that defies comparisons to 20-something chart-topping starlets like Katy Perry or Miley Cyrus on this side of the pond.

“One of my problems with pop music is that women are supposed to be one-dimensional characters,” Nash explained, “and I think if you show different sides to that—like being angry—then you get cast as being crazy. It’s just really normal emotions. People feel very different things.”

“Girl Talk”, Nash’s latest LP, is decidedly different than her previous releases, “Made of Bricks” (2007) and “My Best Friend is You” (2010). Nash’s sound is edgier, her energy more fierce; it seems she’s swapped bubblegum for grit, piano player for punk rocker. The crowd-funded collection of songs contains plenty of F-words—both the four-letter variety and that other hot topic, feminism.

Critics aren’t buying this sudden rebellion, however; Pitchfork rated the album a dismal 6.4, and of Nash’s sonic attempt to re-brand, Rolling Stone said, “Her tunes are anemic; her punk postures are borrowed from musicians smarter and more talented than she.”

Nash is unabashedly girly. When asked what she considers must-haves on tour, Nash said, “I pack pretty heavily. I bring a lot of suitcases. The most important thing for me is having a lot of different outfits.” When choosing her clothes, she’s drawn to designers that are “like, really fun.”

While Nash’s music videos are big on theatrics and even border on camp—Technicolor costumes and wigs are the norm—Nash doesn’t feel pressured to be anything she’s not.

“I’m a bit older and I feel pretty confident about being the person I want to be without worrying about what people think about it,” she said.

If music is the avenue Nash uses to explore the multiple sides of her personality, acting is the way she loses herself.

“What’s fun about acting is you can take on a different persona or be someone completely different to you and explore those lifestyles,” she said.

Over the past year, Nash has done just that, nabbing screen time in the indie comedy “Syrup”, the American biopic “Greetings from Tim Buckley”, and the chick flick “Powder Room”. While none of these roles are Academy Award bait, Nash seems satisfied as long as she has “a script that you read and enjoy without thinking too much.”

Contrary to what her résumé might suggest, Nash isn’t all about the spotlight. When Plan approached her about fronting their Because I Am a Girl program—which empowers, protects, and educates women in developing nations—Nash didn’t hesitate.

“I was really passionate about the project,” she said. She even visited a small village in , , as part of the project.

About her forthcoming magazine, Nash only revealed that the demographic will be girls and it will feature fashion and an extensive music collection. The name and launch date of the rag have not yet been released.

Nash is equally tight-lipped about her private life, but when asked what advice she would give to young, female musicians, she couldn’t offer up enough seasoned wisdom.

“Trust your gut instincts and don’t feel like you have to change for anyone. There are a lot of sharks in the music industry and you have to watch out for people. Constantly be questioning everything around you. Just work really hard and believe in yourself,” she said.


Nash didn’t dish on whether or not her hectic schedule allows time for dating, but she did say she won’t follow any rules when it comes to romance. “I just sort of improvise,” she confessed with a giggle.

Originally published on Vita.mn in Oct. 2013.