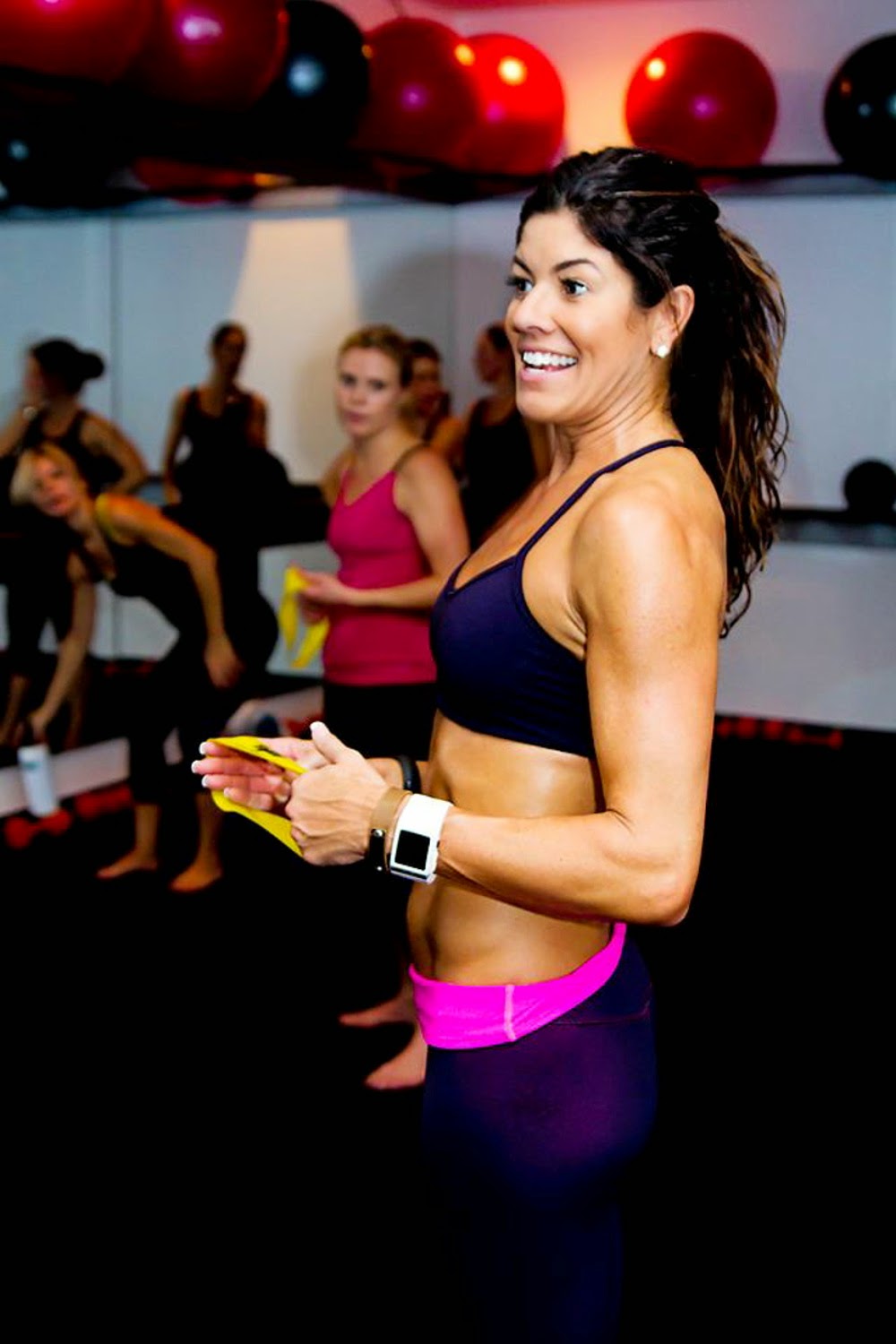 Local Athlete in the Running for Next Fitness Star

Women’s Health magazine is on the hunt for the Next Fitness Star and a Minnesotan woman has made it into the Top 5.

Stacie Clark, a 40-year-old certified trainer who lives in , co-owns Tiger Athletics with her husband Chris. A former fashion director turned full-time athlete, is a fitness phenom. ’s philosophy is all about fostering a positive mentality, but she’s not afraid to kick your rear into gear. “Burn calories, not time” is her motto and her top move is the Sumo Squat with Rotation. A three-sport varsity athlete in high school, Clark has spent the last 15 years participating and instructing clients in running, adventure races, Cross-Fit, functional bodyweight training, barre-cardio, spinning, core work, and organizing FIT camps for adults and children. is also a mother of two.

The magazine contest, which began in January, received over 1,000 submissions from women all over the country. Stacie was chosen as a finalist and is featured on the cover and in a full-page spread in the July/August issue of Women’s Health, which boasts a global readership of 22 million.

Now the magazine is asking the public to decide who will be deemed the Next Fitness Star. Vote online here up to once a day. Voters may also elect to enter in a $100 Athleta gift card giveaway. The contest ends on Aug. 5 and the winner will be announced live on NBC’s Today show by Kathie Lee Gifford and Hoda Kotb shortly thereafter. The Next Fitness Star will appear in a series of Women’s Health fitness DVDs.


Originally published on Vita.mn in June 2013.