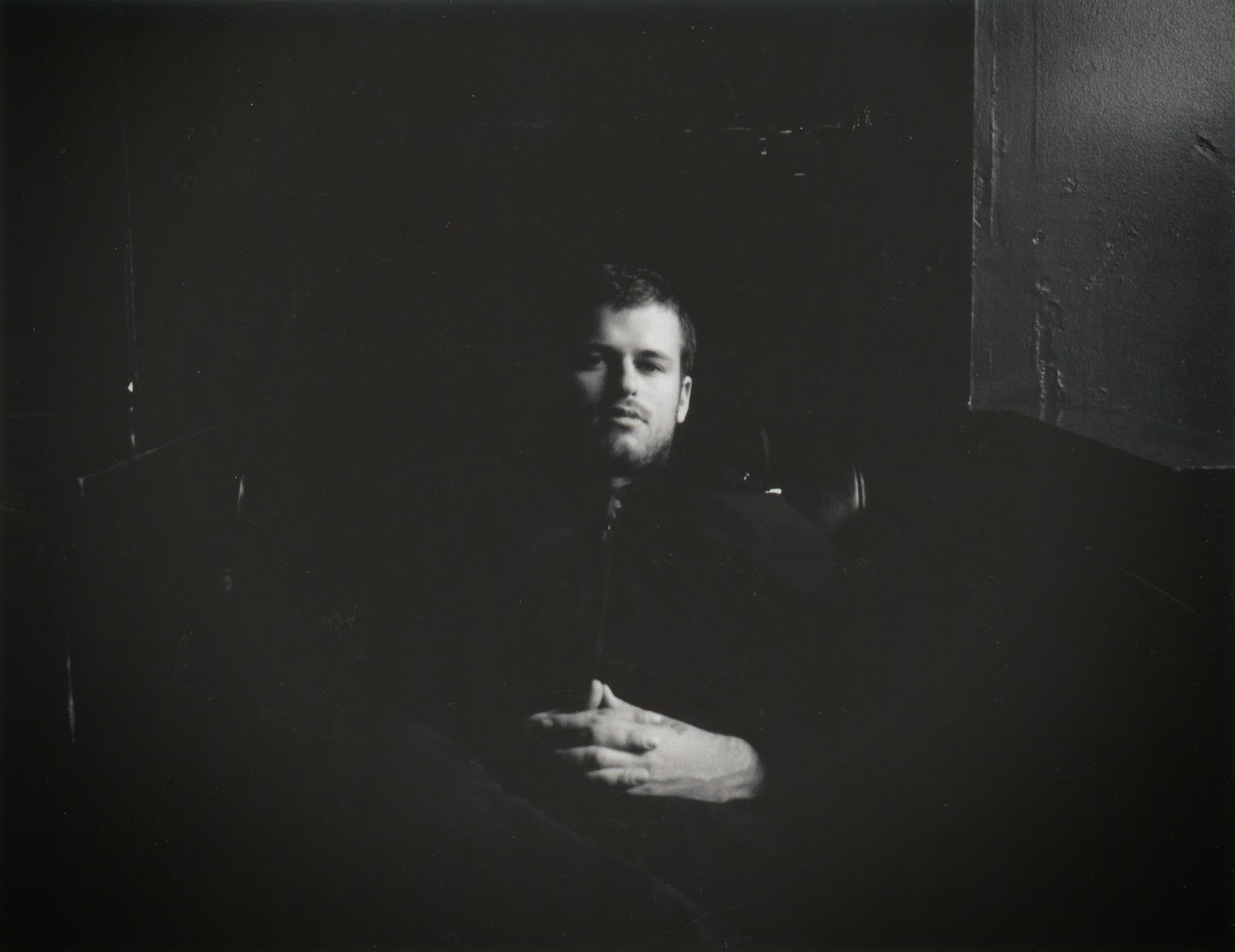 Night Beds is a quiet up-and-comer, but one worth staying awake for. Twenty-three-year-old Winston Yellen is at the helm with an impeccable voice and raw song-writing style. Tinged with the tumbleweed roughness of Ray LaMontagne yet instrumentally evocative of an acoustic Ryan Adams, this Colorado Springs-bred crooner released three EPs prior to retreating to a cabin once owned by Johnny Cash. There, Yellen composed the songs that landed on the band’s first full-length, “Country Sleep.” Since the album’s release on Dead Oceans in February, Yellen has appeared on “Late Night With Jimmy Fallon” and NPR’s “Tiny Desk.”

We spoke to Yellen about the therapeutic effect of music, summoning Cash’s spirit, and who he’d have liked to share the stage with.

Q: Where did the name “Night Beds” come from?

A: Without being too heady, “Night Beds” is just a moniker I came up with. It was two words that evoked images for me of things that I like. They made sense together.

Q: And how did you decide on “Country Sleep” for the album title?

A:  “Country Sleep” is also two words that have a lot of importance to me. I saw the movie “The Science of Sleep” and I kind of liked the idea of that sedated, dreamlike state. It has that backwoods, underbelly vibe that resonates with me. I’ve spent a lot of time in dive bars and I lived in my car for a while, so I’m familiar with the desolation of the country.

Q: In an interview with the Fuel/Friends blog, you said “Every song I’ve tracked, I’ve wept.” Given what an emotionally wrought album this was, how do the songs translate to live performance?

A: That was taken slightly out of context. What I meant was that each song left an impression of an emotion on me, like if you were to press your hand on a mattress. It had that effect of pain on my heart, but I wasn’t mopping tears off the floor. Live, it’s unhinged as far as energy goes. I’m always toeing the line of intimacy with people. It depends on the room and if they’re willing to go there. A lot of variables come into play when it’s live. It’s freaky and fun.

Q: You’ve compared music to therapy in the past. What kind of issues did you work through in the writing of this album?

A: Everybody has issues, all the time. I guess for me it was that I hit the wall. Everything I went through is on the record. It has cathartic value. That’s why people do art—to be aware of, and deal with, their demons.

Q: Do you think your next album will be this personal? Or are you interested in writing songs from a fictional place as well?

A: The personal aspect is always going to be in there because it’s my art. Some of what I wrote on “Country Sleep” isn’t exactly true, but I wrote it. I like to keep the line blurry.

Q: On the track “Even If We Try,” there’s a line that goes, “Come on Johnny please, won't you speak to me?” Were you referring to Johnny Cash?

Q: Did you bust out the Ouija board or hold a séance to try to communicate with his spirit while you were living in his cabin?

A: To some degree, music is a form of that type of communication. You can become transfixed. It’s meditative. Making music there did feel like a séance, but not in a chintzy Ouija board way.

Q: The video for “Even If We Try” is somewhat ambiguous—yet very uncomfortable to watch. What was the concept behind it?

A: I was trying to portray someone who is displaced and I used images that I would empathize with. I wanted to show a guy at a party who’s having a hard time. Then I wanted to show him at his home, to see how people change behind closed doors. It’s brutality seen in a beautiful way.

Q: If you could share the stage with any musician, living or dead, who would it be?


A: Living? That’s tough. You got me on that one. I’m going to go with Jo Stafford.

Originally published on Vita.mn in May 2013.